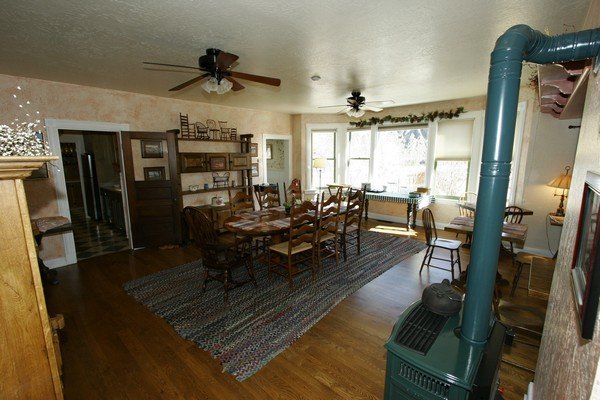 Time for an ending and for new beginnings…

The Methow Valley Inn is about to have a new owner, bringing to an end Terry’s 22 years and Raleigh and Peter’s 8 years as owners of this grand old lady of a hotel.

It is something the owners have sought by having the Inn on the market, and so it is an exciting time. But without a doubt it is also a time for reflection and even loss as Terry, Peter and Raleigh consider the gifts that owning the Inn has brought to each of them.

First and foremost, the biggest gift has been the amazing guests and friends of the Inn who have brought such joy to everyone associated with running the it. Another gift has been the privilege of being the stewards of such a lovely historical landmark and such a part of the community of Twisp and the greater Methow Valley. It has truly been an honor.

Stay tuned to learn more about the new owner’s plans for the Inn!